Robotization and AI : the best of the two worlds for gaining in performance
Share:FacebookLinkedInEmail 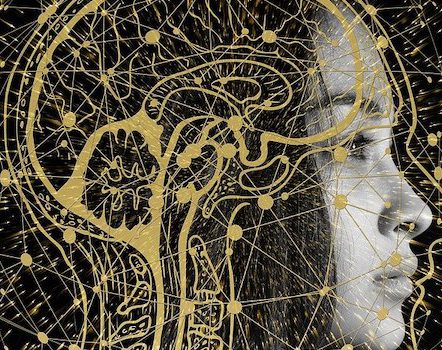 From simple robotization for automating low added value tasks to AI capable of furnishing predictable analyses, a field of possibilities exists for making gaining in performance Purchases and Financial functions inside companies.

From fraud detection to chatbots

If RPA (or simple robotization) can be used for fraud detection, erroneous or falsified invoices, many other uses cases exist. “Conversational robots capbale of get hold of system for validating a request or of intervention into the workflow exist”,enthuses Jeroon Pedurupillai from Axys Consultants. And to quote, all possibilities that IPA (coupling RPA and AI) offers: “the affectation of validators to invoices, the updating of suppliers’ datum with especially control of Siren number… Here again, we are not remplacing Human, but human’s action without added value. It is a sort of work hybridization between human and robot.”

From task automation to predictable anaylsis 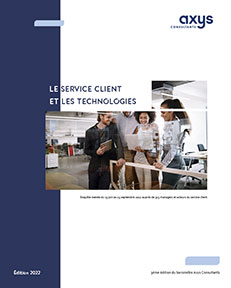 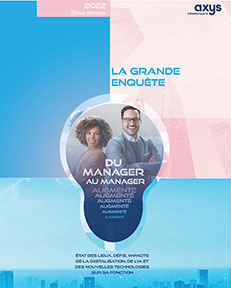 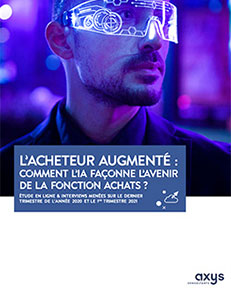 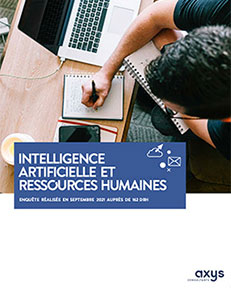 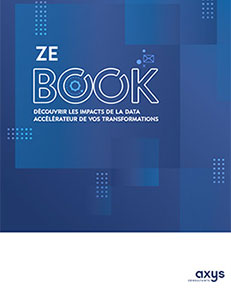 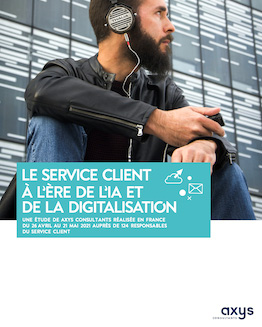 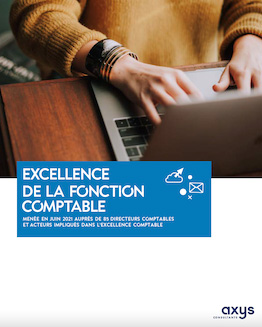 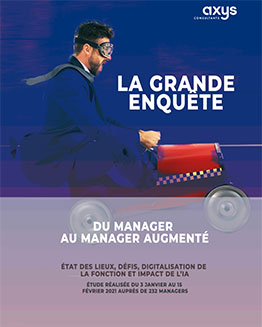 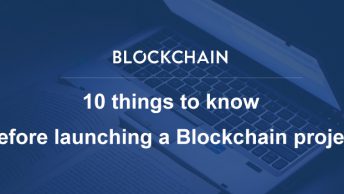 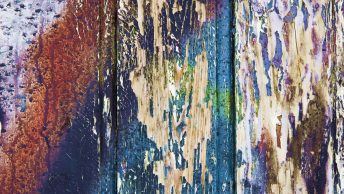 How to optimize processes by conjugating RPA & Process mining